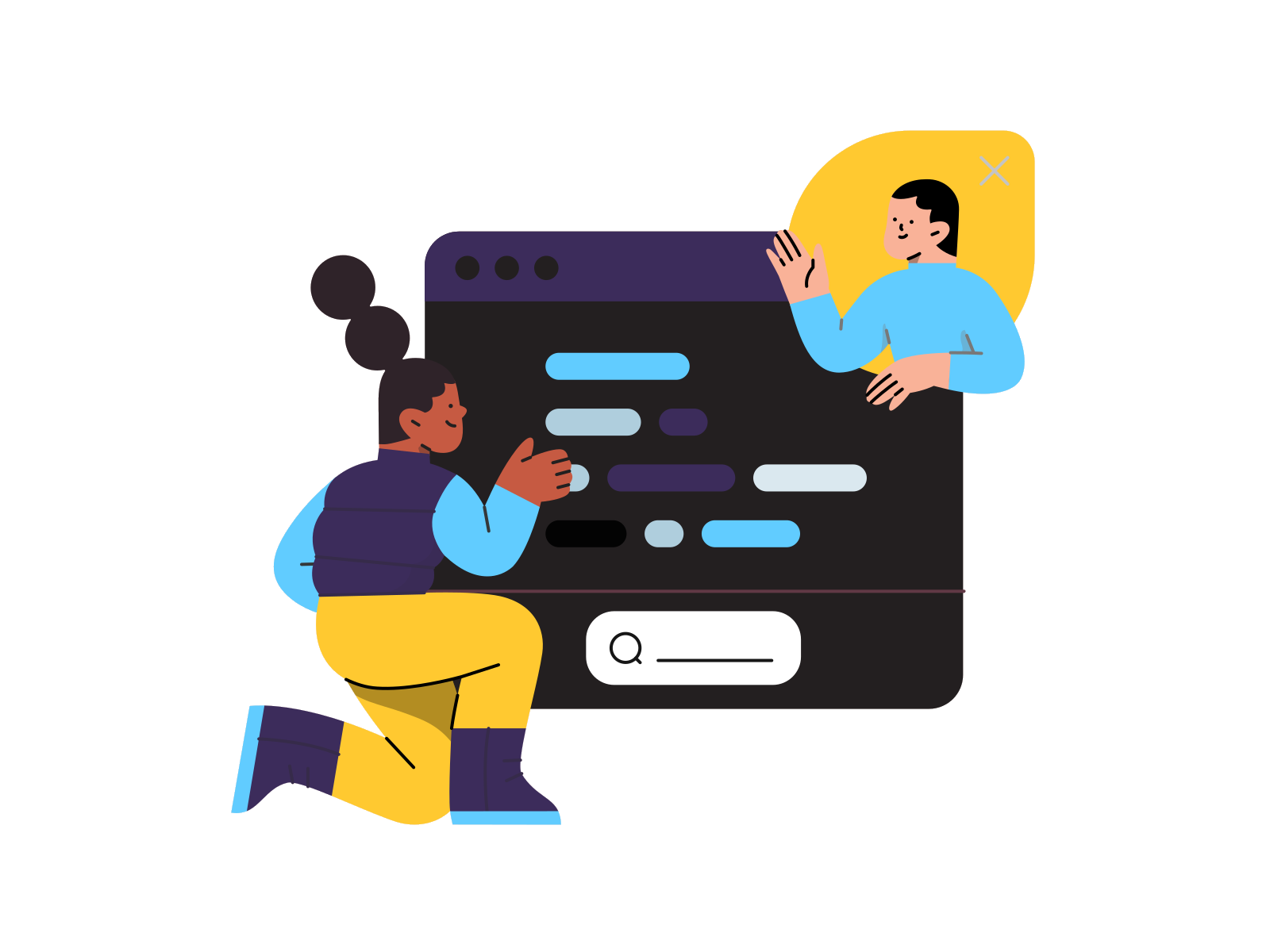 Electronic participation is a participatory process that is enabled by modern information and communication technologies and includes stakeholders in the public decision-making processes through active information exchange, thus, fostering fair and representative policy-making. It is the term referring to ICT-supported participation in process involving government and citizens. Processes may concern administration, service delivery, decision making and policy making.

e-Participation has become a common instrument used by governments across the world as part of their e-government toolbox. It is largely a part of e-democracy, and heavily involves the use of ICT by governments, media, political parties and interest groups, civil society organizations, international governmental organizations, or citizens and voters within any of the political processes of regions, nations, and local and global communities.

It may sometimes be local or national or even international issues in which citizens can participate. This is why the topic of e-participation is also one of growing importance in the run-up to the European Parliamentary elections.The internet will be utilised as a channel to reach and motivate young voters in particular who show little interest in politics, in an effort to awaken their enthusiasm for European issues.

People are empowered in a true sense of sustainable democracy to help shape political decision-making through social networks, in discussion forums, or simply on the websites of organizations. Citizen e-participation – in times of rapid ICT advancement – is an important factor contributing to the development of contemporary democracies. The use of electronic citizen involvement tools provides numerous changes in the relationship between the citizen and public institution, especially by boosting citizen engagement in decision making. 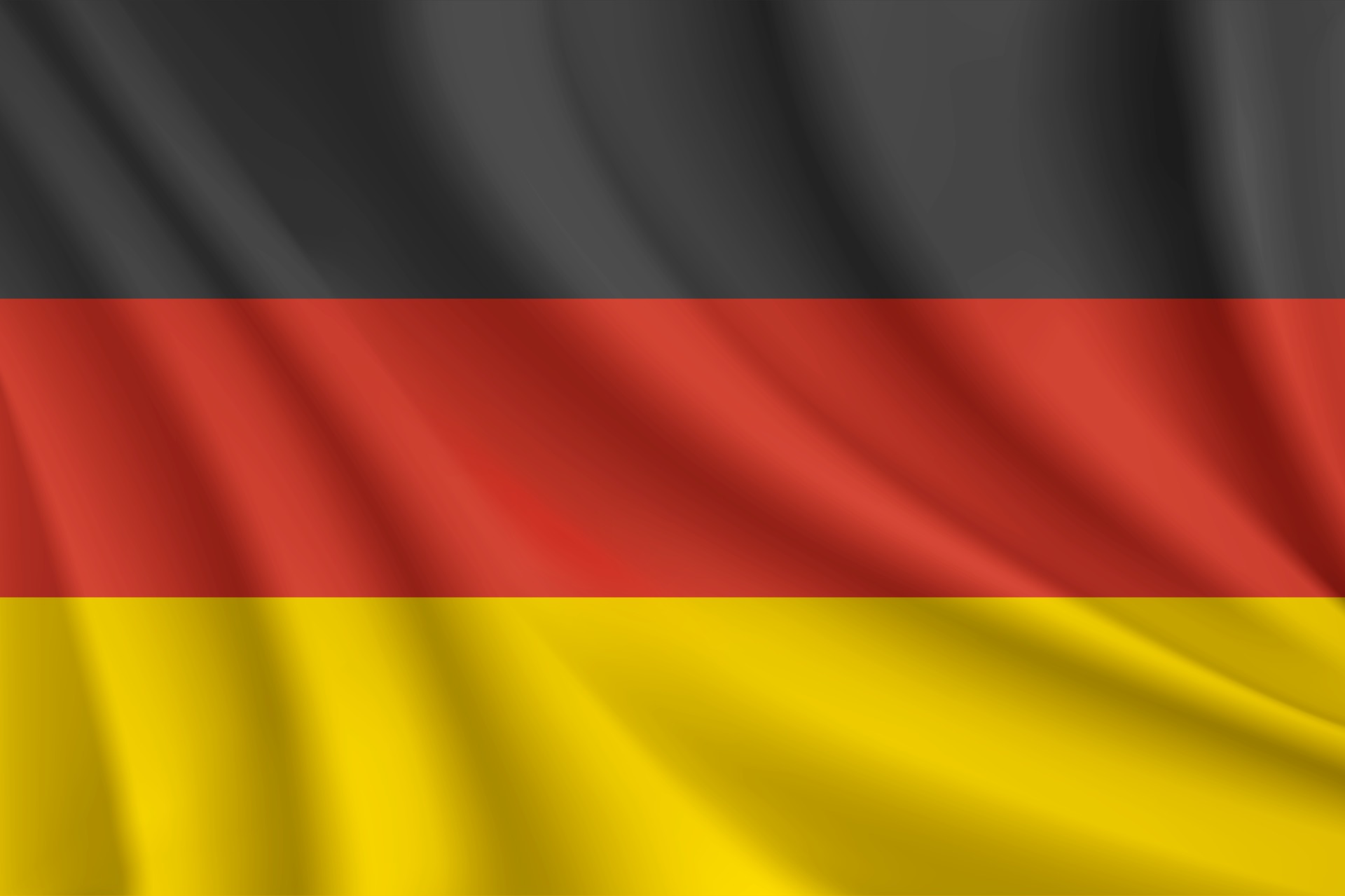 One good example of e-participation in Germany are the so-called e-petitions that, since 2005, can be submitted online to German Parliament . All you have to do is complete an online form and submit your petition. What is more, you can join in the online discussion about e-petitions that have been published, or even electronically co-sign a petition, expressing your support by making the appropriate entry in the dedicated list. Two prerequisites for any e-petition are that the cause addressed be of general public interest, which means it may not contain any personal requests or complaints, and that the German Parliament must be responsible for the given issue. 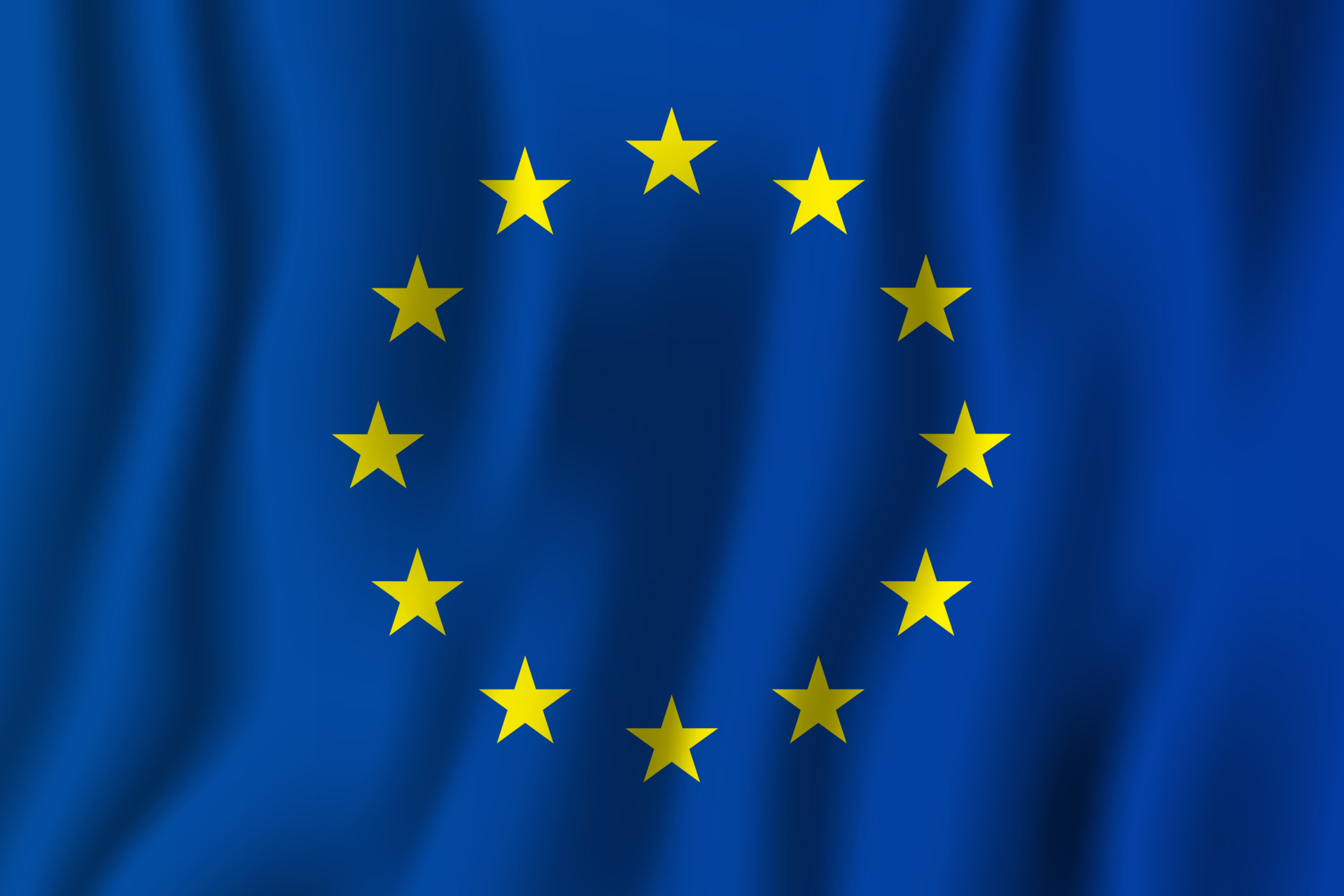 e-Participation is preparatory actions have been conducted for three years (2006–2008). The EU is taking the lead in using online tools to improve the legislative process for its citizens. e-Participation which launched on January 1, 2007, will run as a series of linked projects which each contribute to a greater awareness and involvement by citizens in the legislation process from initial drafting to implementation at a regional and local level.

The individual projects will concentrate on ensuring that the legislative language and process is more transparent, understandable and accessible to citizens. In addition the projects emphasis on the communication of legislation will be used to enhance and grow citizens' involvement and contribution in the process of creating and implementing the legislation.

So far, 21 projects have been funded. The European Parliament, national parliaments and local and regional authorities are actively involved. State-of-the-art ICT tools are being tested to facilitate the writing of legal texts, including translation into different languages, and the drafting of amendments as well as making the texts easier for non-specialists to find and understand. New digital technologies are also being used to give citizens easier access to information and more opportunity to influence decisions that affect their lives.

In this digital era it is easier and cost efficient to implement e-participation. Our digital participation tools enable easy collaboration and decision-making, impacting the way we make decisions – and closing the gap between the community and the decision-makers. The new, digitized world connects people within all kinds of communities and organizations.

PopuliHub is an easy-to-use participation platform powered by the Decidim technology. It provides you with all the technical equipment to create digital participation experiences. It is reliable, trustworthy, well maintained and technically flexible to suit any participation needs.

Are you ready to start?

Book a demo Learn more about the technology