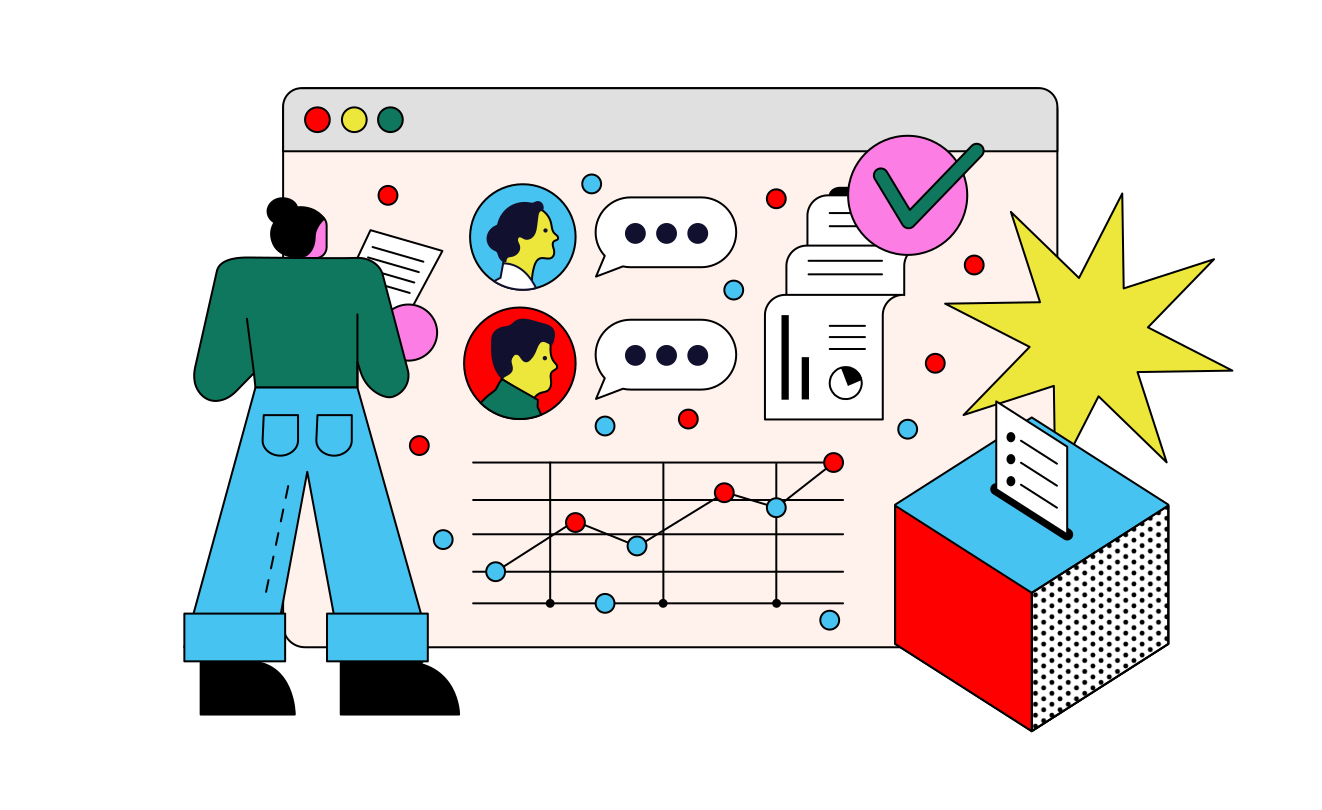 Participatory budgeting is a process of democratic deliberation and decision-making, in which ordinary people decide how to allocate part of a municipal or public budget. Participatory budgeting allows citizens to identify, discuss, and prioritize public spending projects, and gives them the power to make real decisions about how money is spent.

Participatory budgeting processes are typically designed to involve those left out of traditional methods of public engagement, such as low-income residents, non-citizens, and youth. A comprehensive case study of eight municipalities in Brazil analyzing the successes and failures of participatory budgeting has suggested that it often results in more equitable public spending, greater government transparency and accountability, increased levels of public participation (especially by marginalized or poorer residents), and democratic and citizenship learning.

"Voice of the people"

Over the years, it has become a buzzword in circles concerned with citizen participation and (digital) democracy. Maybe you’ve already heard about it, maybe you’ve even considered instating it in your city or municipality. Or maybe this is entirely new to you.

At first the process seem quite complex. But in reality if the process is well defined and if you follow the necessary steps it is easy to implement.

OmaStadi is the city of Helsinki’s way of providing participatory budgeting services for the citizens, allowing them to take part in deciding how the city spends its money. Helsinki allocates millions of euros annually to participatory budgeting (over 14 million euros since 2018) in order to realize modern citizen democracy and the people’s wishes on how the city spends its money.

The OmaStadi platform allows the citizens’ ideas to be collected and then discussed and developed – together with the people themselves – into final proposals that the citizens can vote on. The proposals with the most votes are realized by the city.

The OmaStadi participatory budgeting is so far the largest e-voting performed in Finland.

New York City's Participatory Budgeting process (PBNYC) is the largest in North America. The process began in 2011–2012 as a pilot program in four City Council districts. In its sixth year (2016–2017), PBNYC has grown to include 31 of the city's 51 districts. Community members in each district decide how to spend at least $1 million of their City Council member's discretionary funds.

PBNYC cycles run from early fall through the spring. Districts hold neighborhood meetings to collect ideas for community improvement projects. Idea collection is focused particularly on hard-to-reach communities, such as immigrants with limited English proficiency, youth, senior citizens, and public housing residents. Volunteers then research community needs and work with city agencies to turn ideas into concrete proposals. The proposals are put to a community vote, which is open to any resident of the district over the age of 14. City agencies implement the winning projects.

A voter-approved amendment to the New York City Charter in November 2018 created a new Civic Engagement Commission which will be charged with designing and implementing a citywide Participatory Budgeting process to start in 2020. 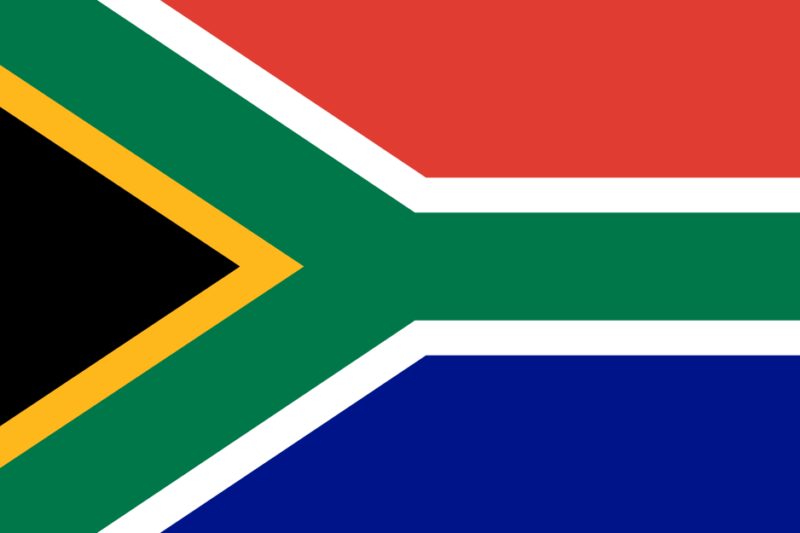 For South Africa, the mechanisms for citizen participation is written in its constitution. Each municipality has its budgetary committee formed with representatives from its 'wards' that deal directly with its budgeting. The World Bank Group's research lists Mangaung and Ekurhuleni municipalities as representative cases to demonstrate the typical PB process in South Africa.

'First, the process for the council is fixed by the mayor, who sets up certain deadlines for the council to deliberate within. Then, the municipality is divided geographically into “wards”, and the public budget is drawn with any desired submission from the community through their ward representatives. The tentatively accumulated budget plan is then publicized so that any citizens or “stakeholders” can make their final inputs, and the final version is submitted to the national and provincial governments for approval.

On a nationwide level, the South African municipalities, as a result of PB, have witnessed the public budget shift from infrastructure development to local economic development, a higher priority for citizens. Currently, PB is being carried out in 284 municipalities, each varying slightly in its process.

The rate of transparency for the municipal governments has increased because the sub-organization ward committees are able to maintain consistently ongoing communication with the citizens. Regardless, the challenges in South African local governance still prevail as a result of the lack of resources and limited capacities assigned to PB. Furthermore, language barriers and cultural differences also provide immediate obstacles for holistic communications between various wards and social groups within the municipalities.

How to Implement Participatory Budgeting?

With digitalization it is easier and cost efficient to implement participatory budgeting. Our digital participation tools enable easy collaboration and decision-making, impacting the way we make decisions – and closing the gap between the community and the decision-makers. The new, digitized world connects people within all kinds of communities and organizations.

PopuliHub is an easy-to-use participation platform powered by the Decidim technology. It provides you with all the technical equipment to create digital participation experiences. It is reliable, trustworthy, well maintained and technically flexible to suit any participation needs.

Are you ready to start?

Book a demo Learn more about the technology